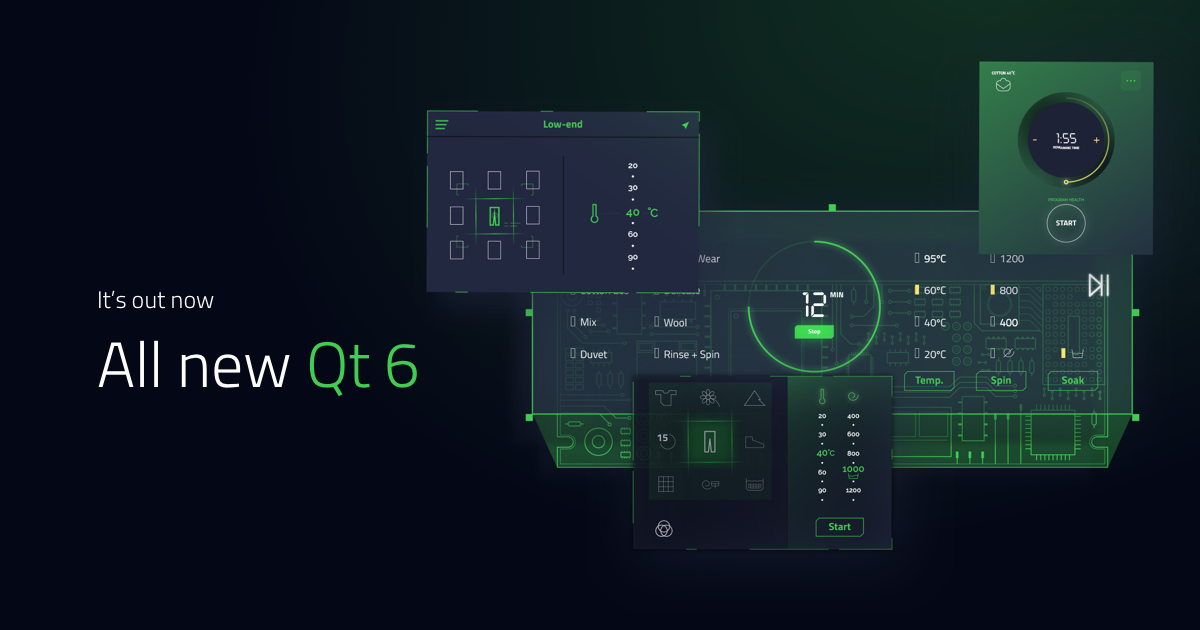 How to build KDE APP on Qt6

With the Qt6.4 release last month and the ongoing porting of most KDE Frameworks and Applications to Qt6, it’s time to write a post about how to build KDE applications on Qt6. This guide is intended for developers who want to port their own applications build on KDE frameworks.

KDESRC-BUILD is the tool that allows you to build any KDE software. If you don’t have KDESRC-BUILD installed yet, follow the link above and install it.

After installing the KDESRC-BUILD and copying the sample configuration file to ~/.config/kdesrc-buildrc, we will edit some lines to make KDESRC-BUILD link Qt6 by default. First, we want create a separate folder to store the source files, build directories, and install root. We’ll choose ~/kde/qt6 as the root directory.

Then we need to change the include of the KDE Frameworks 5 and Qt5 configuration files to the corresponding KF6 and Qt6 ones.

That’s all for the KDESRC-BUILD configuration.

Since we’re porting our app, it is very likely that the first build will fail, so it is advisable to pull all the source code first.

Then we try to build by running kdesrc-build --refresh-build --no-src kweather. And as we expected, the build failed. but don’t worry, let’s investigate the cause.

At first glance, this error seems confusing. In reality, it says that the project (in this case KF5KWeatherCore) is still linked to Qt5, even though we have specified to link against Qt6. So we need to take a look at KWeatherCore. It turns out that KWeatherCore still hardcodes Qt5 in CMakeList, so a change needs to be made to make KWeatherCore Qt6 compatible.

Qt’s cmake-qt5-and-qt6-compatibility is a good place to start. In our case, we should first include Extra-CMake-Modules (which should already have been done for existing KDE software) and then replace any hardcoded reference to Qt5 with Qt${QT_VERSION_MAJOR}. To see why, Volker Krause has an excellent post about it.

Now it is time to tell KDESRC-BUILD that KWeatherCore should be linked to Qt6. We simply set ${QT_VERSION_MAJOR} cmake variable to 6 by adding a section to ~/.config/kdesrc-buildrc

Shortly after we had a build error with kemoticon, we found out after looking at the source code that kemoticon does not support Qt6. A search on KF6 workboard shows that kemoticon is deprecated in KDE Frameworks 6. Now it is time to determine exactly where kemoticon is located in our dependency tree. kdesrc-build --dependency-tree kweather shows that KWeatherCore depends on kf5umbrella, which in turn depends on kemoticon.

Later in the build process, kirigami also fails. We found out that kirigami has a working Qt6 CI, so we open one of the (succeeded pipeline jobs)[https://invent.kde.org/frameworks/kirigami/-/jobs/508706] to see which option needs to be enabled for Qt6.

So we copy the cmake options to our KDESRC-BUILD config file.

For projects that a have working Qt6 CI, it is always easier to copy the CI commands than to try to debug it yourself.

You may wonder why kirigami as a KDE framework still needs manual intervention to build on Qt6? Well, when the KDE developers ported a framework to Qt6, they added required option to the (kf6-qt6 config files in KDESRC-BUILD)[https://invent.kde.org/sdk/kdesrc-build/-/blob/master/kf6-frameworks-build-include]. As for kirigami, it iss still in the process of being ported (but it compiles on Qt6). So if a framework doesn’t work right away, it either means that it is deprecated (kemoticon) or hasn’t been fully ported.

To build app on Qt6 with KDESRC-BUILD, you should:

Since Kirigami has not yet been fully ported to Qt6, KWeather crashes on startup even though it can be built successfully on Qt6. But this should be a pretty complete example of how to build KDE app on Qt6 with KDESRC-BUILD. 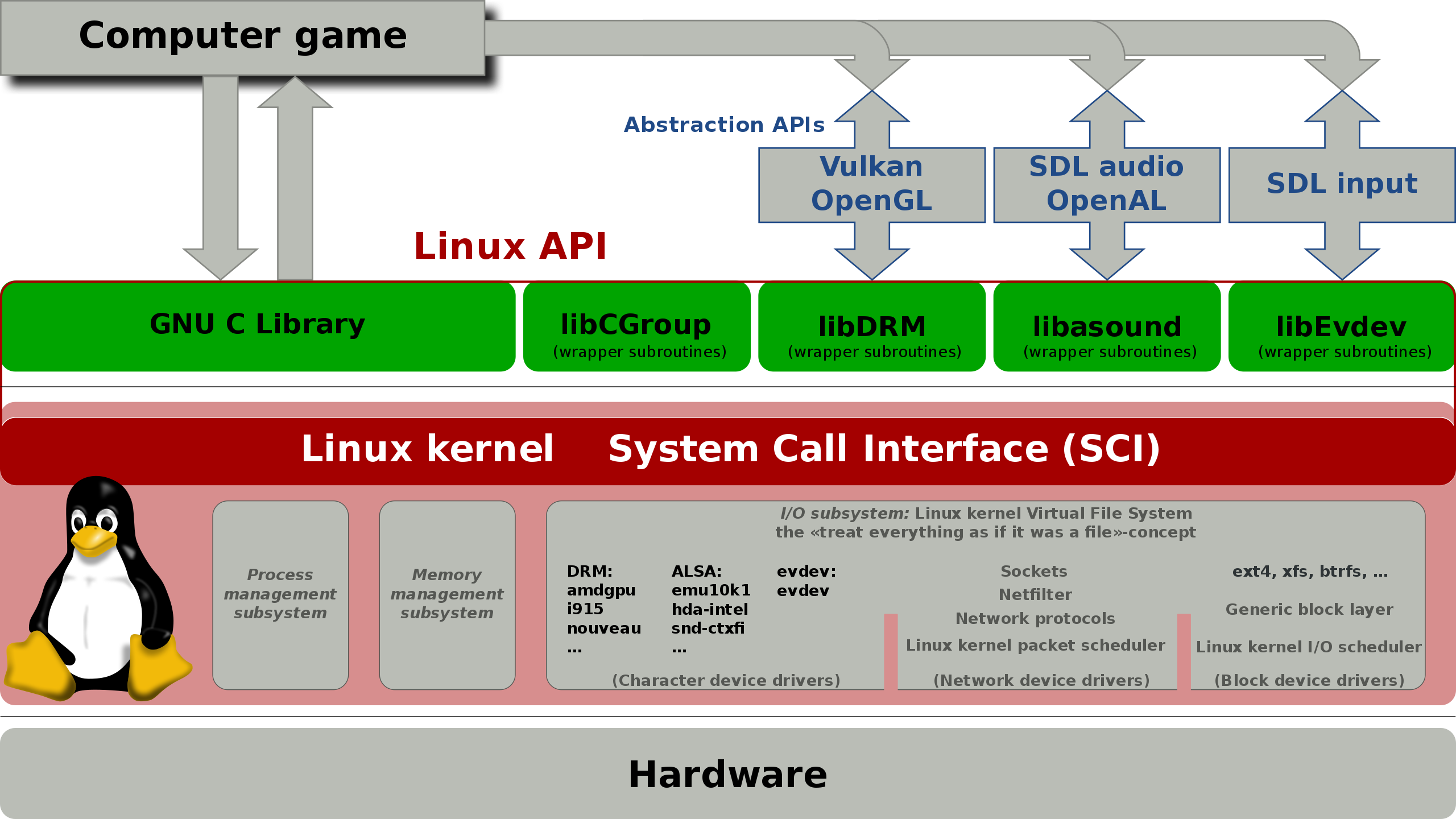